Compute intersection between Line and Arc

I am implementing a little game in c with sdl2/sdl_gfx for an assignment where you need to avoid the arcs coming at you (in the center) by moving the little cursor under the white circle (it moves around the circle).

My question is simple: what can be an efficient implementation to detect if my cursor intersect an arc?

For each arcs have : the center point (x,y), starting and ending points, radius.
Which are the arguments of:

For my cursor (the little triangle under the circle) i have : the coordinates of the triangle.

Having this information, i thought about using Lines of my triangle to detect if it intersects with an arc. But i dont know how to implement it with the maths involved in it. 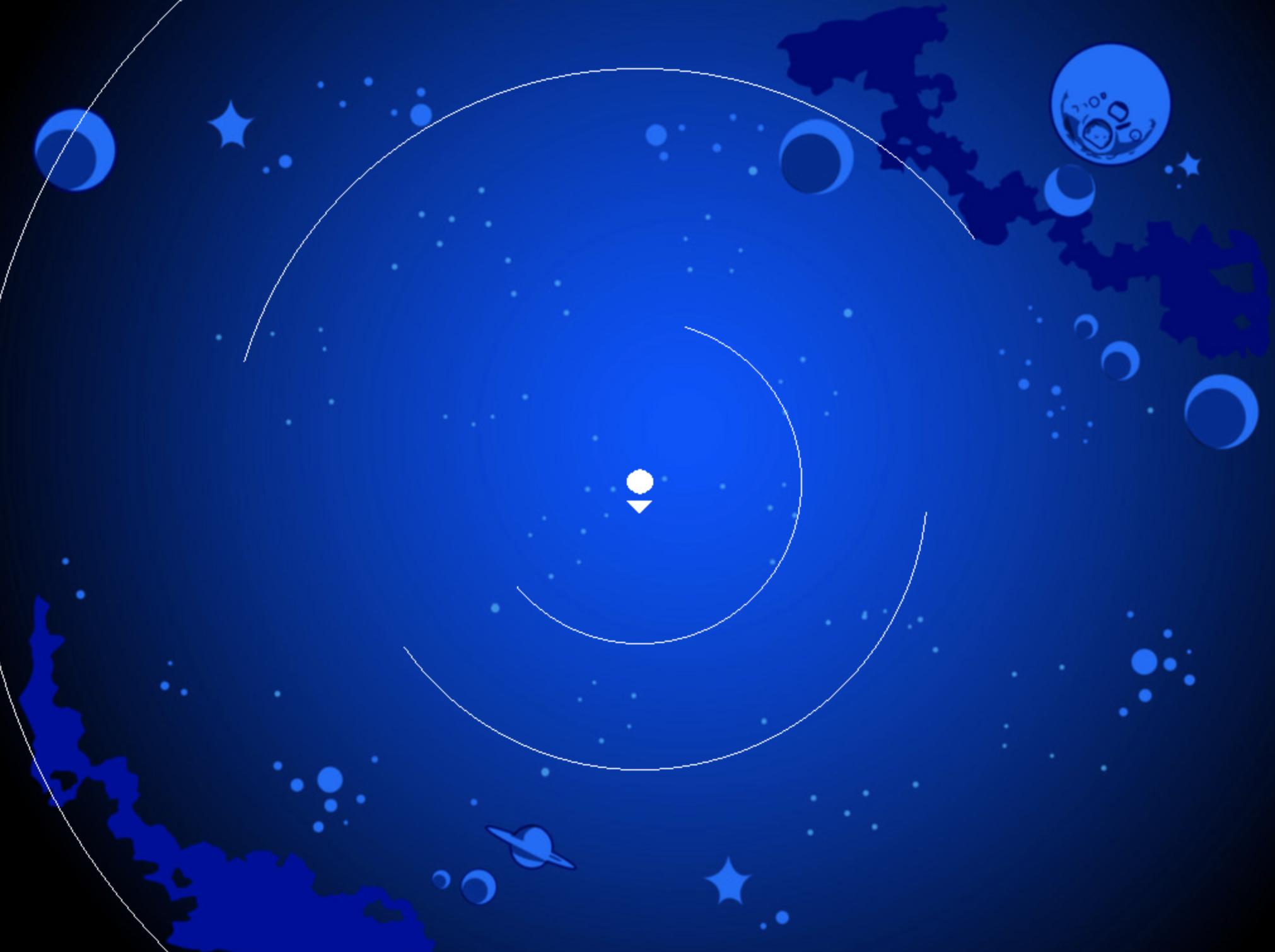 Note: The Arcs are moving and their coordinates are updated each frame. I only need to know the implementation to detect an intersection.
Thankyou

First try implementing collision of your cursor versus circle - that’s pretty much basic one. If you don’t know how, you can use this source as reference: 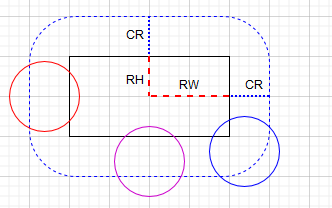 Collision detection - using maths to find out if two shapes are colliding. This guide will focus on circles, rectangles and polygons.


Then check whether or not the points of intersection are in the “domain” of the function drawing your arc.
1 Like
SeanOConnor December 28, 2019, 12:25pm #3

BTW if your game is based on Super Hexagon I used to hang out with the author of that game at an Indie meetup in Cambridge!