For anyone who is interested, I’ve put an alternative simplified cmake
configuration file up here: 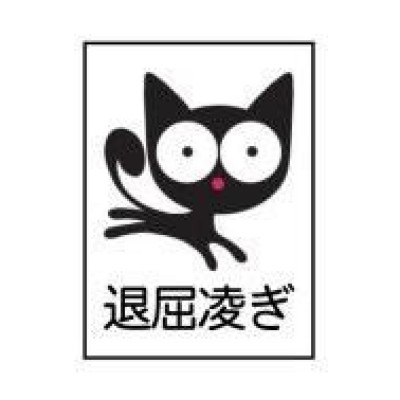 SDL2 build. Contribute to shadowmint/sdl2-build development by creating an account on GitHub.

This is a simplified version that basically invokes automake for all the
sublibraries, rather than attempting to rebind all of SDL_mixer, etc. as
native cmake binaries, which seems a rather colossal task.

The relevant and interesting parts are here:
https://raw.github.com/shadowmint/sdl2-build/master/sdl.txt

This may be less troublesome than the existing cmake build file, which,
amongst other things, doesn’t accurately detect os features (like audio) on
osx.

NB. This does not and will never work on windows or any platform that don’t
support automake (this includes mingw, which is unable to resolve paths to
the sdl2_config scripts when run with --with-sdl-prefix).

Still, maybe some people here will find it useful~