Expected (Observed on other platforms and Android devices): 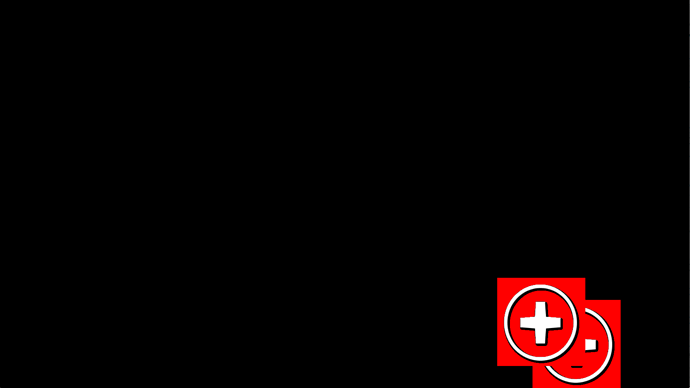 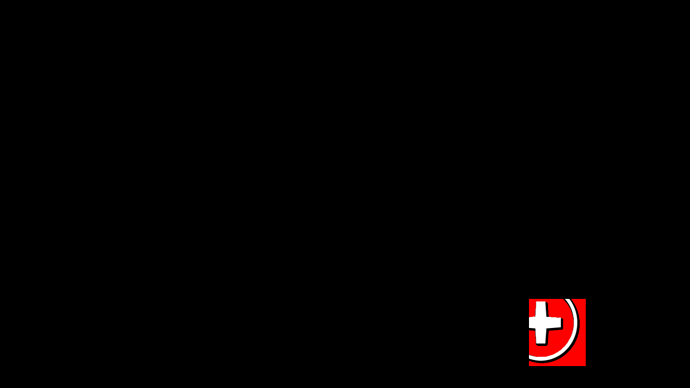 My second quad is rendered ONLY IN THE REGION where the first quad rendered! It is composed of two triangles whose vertices and texture coordinates are ultimately bound with glBindVertexArray. I have tried blending and also depth testing enabled and various Z depths and also reversing them without any luck. No matter what I do it seems like at most only a single quad will render, I have tried various shader programs that work in isolation but I only manage to get one draw call visible (If I commend out the second call, the first one works).

My one theory goes, that this has to do with the shear number of glUniform4f (7x) I’m sending to the bound shader, but its really not that many . I may move towards " Uniform buffer objects" and see how that works but I don’t think it will solve the issue.

If I have some time I may try to port “test/testshader.c” to opengles2 and see if that works on this device, given what I have observed I think there is no way it can work under opengles2 on the Fire TV Mali-450 but maybe there is some nuance to the way I am drawing or binding that is unsupported on this device.

Any two or more consecutive draw calls that do not overlap results in a blank screen. When 3 overlap only the 3x overlapping portion of the 3rd draw call is visible.

If anyone has run into this and knows a work around I’ll be forever in your debt. Thanks!

I figured it out…

Eliminating all my calls to glGenVertexArrays resolves the issue, and to avoid GL-Errors also removing calls to glBindVertexArray - everything else works great!

Turns out these functions are not available in all OpenGL ES 2.0 environments. It depends on what extensions are available. I had been using some nasty defines to work around the issue (which it turns out was a bad idea to depend on these calls working):

glBindBuffer and glBufferData work great though! It’s just not possible to wrap all of them into a single VertexArray object.

I will have to do more testing, but it seems like my solution may involve performing these steps instead when I want to change objects:

For each component previously bound to the VAO. Hopefully this helps someone else!