I have been at work on a puzzle game which supports Android and iOS platforms. I wanted to include advertisements through Admob to help monetize the game while it is getting past the beta stage. So far I’ve succeeded in supporting Admob on Android; iOS is posing more difficulty.

The main problem I’m facing is displaying a custom (i.e. banner advertisement) UIView overlaying the main SDL window. I am quite new to Objective C as well as UIKit development, I guess what I’m not understanding is how the SDL Objective C code shares the screen with the system.

A basic run-down of the calls I’m making so far (btw this is all coded from the imported SDL project, I’m not proficient enough with ObC yet to subclass and instantiate my own objects):

I’ve searched for hours on Google without a complete clue, can someone please explain?

Several colorful pieces surround a central shape, each of which can come together to form a complete shell around a Platonic Solid. Choose between one of five Platonic Solids to solve: the pyramidal Tetrahedron, the regular Cube, the diamond-like Octahedron, the pentagonal-shaped Dodecahedron, and the faceted Icosahedron. Interact with fragmented shapes by rotating and selecting with a touchscreen-friendly interface. Strive to place shapes efficiently together in order to complete the final soli...

and on App Store: 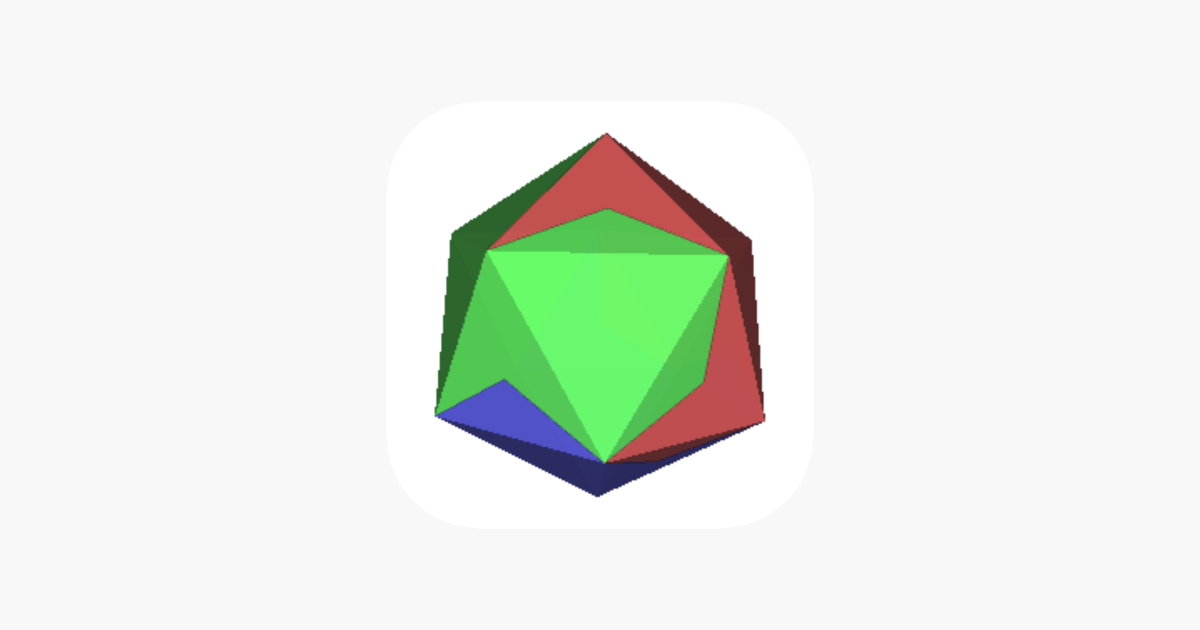 ‎Several colorful pieces surround a central shape, each of which can come together to form a complete shell around a Platonic Solid. Choose between one of five Platonic Solids to solve: the pyramidal Tetrahedron, the regular Cube, the diamond-like...

Firstly, I’d avoid modifying the SDL source code. What will you do when a new version of SDL comes out?

Secondly, you should be able to access the actual UIWindow that your game is using by the SDL_GetWindowWMInfo() function and then accessing its uikit.window element. From there you can mess with the view heirarchy. Just be aware that putting a view over the top of the view SDL is using can hurt performance, since you’re forcing iOS to use the window compositor instead of pushing the game window directly to the screen.